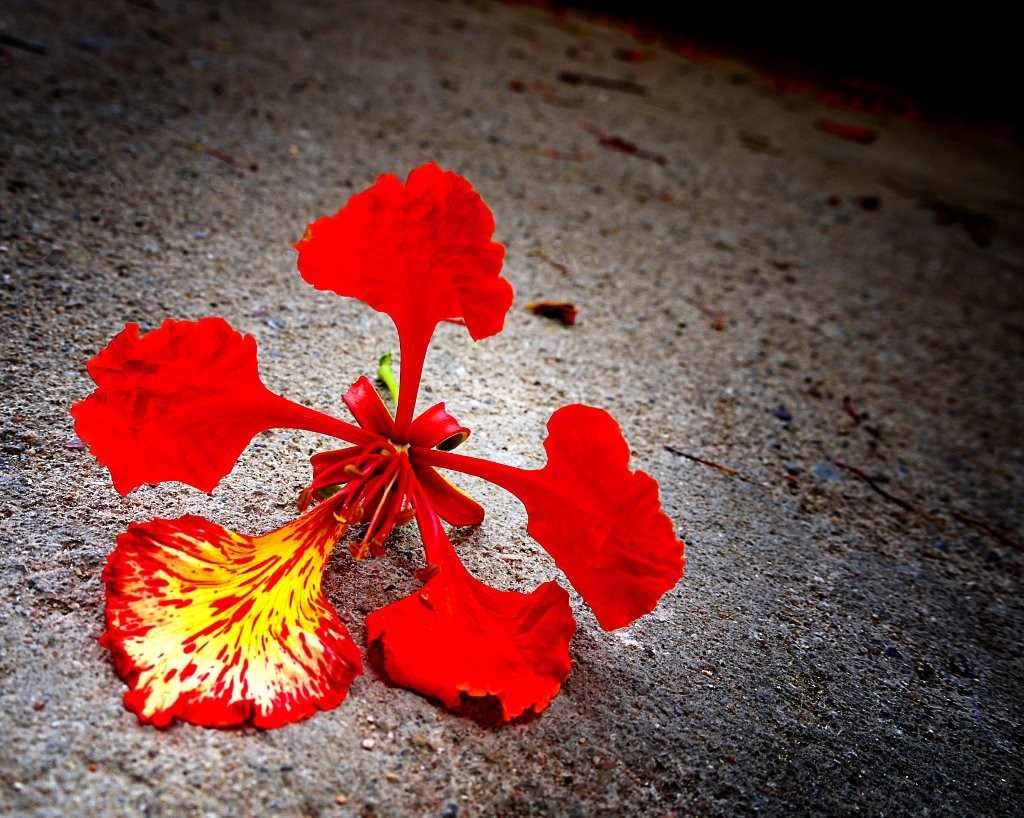 In the midst of our turbulent lives, it is all too easy to be overwhelmed by life’s challenges. Concerns about family, money, health, and employment can easily take over your consciousness.

Are you living or are you firefighting?

It is normal to struggle with these mental blocks. But imagine for a second how different your world would look if you took those fears, worries and stresses and re-routed them into gratitude.

END_OF_DOCUMENT_TOKEN_TO_BE_REPLACED 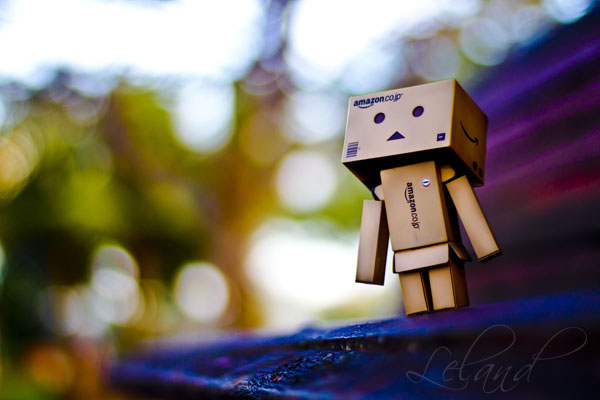 I think there’s some confusion surrounding the art of positive thinking nowadays.

Positivity is not magic.

The universe is not going to go out of its way to fix all your problems just because you decided to adopt a positive frame of mind.

What it is though is a hugely practical skill that will get you very far in life if you do it right.

END_OF_DOCUMENT_TOKEN_TO_BE_REPLACED 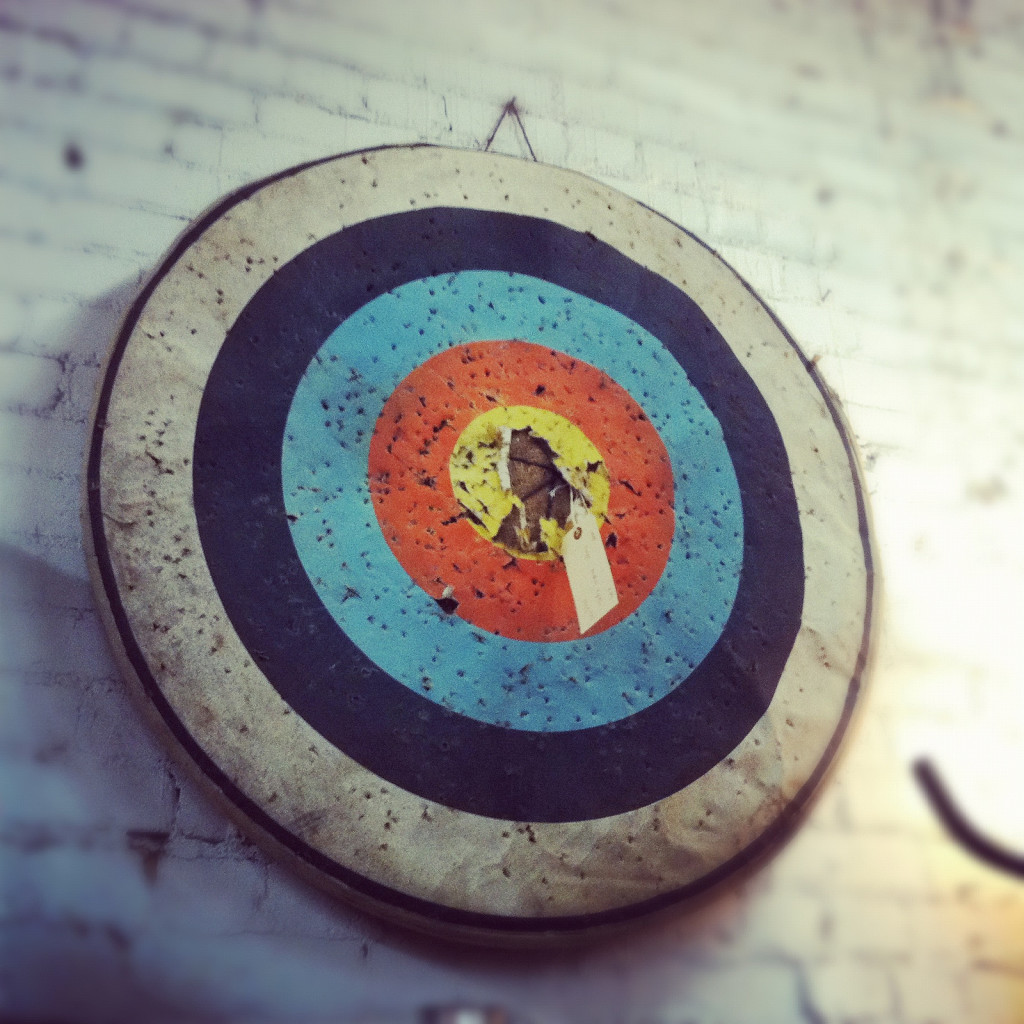 As Og Mandino once said: “The victory of success is half won when one gains the habit of setting goals and achieving them.” Goal setting helps break large and tedious tasks into smaller chunks that become achievable, ultimately leading to the completion of that big task.

We all have been told to set goals in our lives but few know how to do it. Simply hailing goal setting as a solution to everything is of no use unless we also learn to it effectively. On the observation of many people, it has been found that around one-fourth of New Year’s resolutions are broken in the very first week. If we look at those who go to the gym, around 80 percent quit within 8 months of joining.

Perhaps the biggest reason for failing to accomplish goals is the inappropriate way people set them. If one sets the bar too high, the goals would become demotivating and people would end up dropping them at some point in time. For instance, if one knows that he/she only has 4 hours available at most for studying, then setting a goal for 8 hours of study per day is not wise at all. A realistic goal would be near 4 hours plus/minus any hour that can be negotiated over the time period (say a month or a year).

It is crucial that you create practical goals for yourself. Let’s go through this point by point.