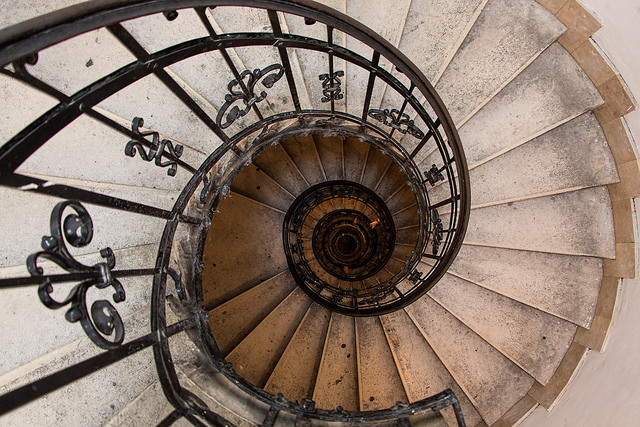 I don’t think anyone is really free from delusions. We all have our quirky beliefs about how the world works or how it should work and about our own place in it. Few of those beliefs are well-grounded, but not all of them are harmful either.

The problem arises when our delusions start holding us back from realising our potential or when they start affecting our lives and the lives of other people.

Here are some delusional fantasies that we tend to have in one way or another. The faster we get rid of them, the better for everyone. The first step to overcoming such beliefs is seeing them in ourselves and acknowledging them.

“If I simply wait a bit, things will change, and when they change, it’ll be for the better. It’s a bad time right now. But soon, I’ll get an offer for a job that I don’t hate so much. And I’ll get to go on vacation more often. And my annoying neighbours will move out. And somebody will recognise my artistic talents. And my cat will stop peeing on the carpet. Yada-yada.”

If you don’t do anything proactive to change those things yourself, the universe is not going to go out of its way to do it for you. Certainly, a few things will get better even if you don’t move a finger, but how many other things will get worse at the same time, things you are not worrying about right yet?

If there’s a direction you want your life to take, do something and steer it that way. Today, not tomorrow.

You’ve been making pie for your colleagues, working your butt off for your boss, raising your family, donating to charity, feeding the birds in winter and so on. It’s about time the world gave you something in return, like maybe a pot of gold or something, isn’t it?

The world does not “owe” you anything. If you created a mental connection between being a good person and getting something (material) in return, please drop it.

Becoming a better person is a goal in and of itself. It’s not something you do in order to get good stuff in exchange. It’s something you simply do.

Don’t worry, if you work hard on being a better person, good things will certainly happen to you. These will be love, friendship and happiness, and they will occur naturally as a result of your sincere efforts, but not as some sort of payment.

Being materially successful is not a bad thing at all, and is a goal as good as any. However, that is not why you should be nice and kind. If you try to be nice expecting things in return, you will be deceiving yourself and others. Which is not “nice”.

“This is how I am and this how I’ll be in 5 years time. I will still like the same music and food, I will hang out with the same people, I will have the same political views and will have same outward personality as today.”

The reality is, you won’t. You will change much more than you think. This should be common sense, I mean, just look at how much other people around you have changed over time. Luckily, we don’t need to rely on common sense for this, because the fact that people severely underestimate just how much they will change with age is supported by research (here and here).

But this is a good thing. Change is a necessity for growth, both inward and outward. You can’t improve and stay the same at the same time, it’s a logical impossibility.

The lesson here is to stop resisting change and to learn to accept it and incorporate it into your life. The faster you do this, the faster you will grow. 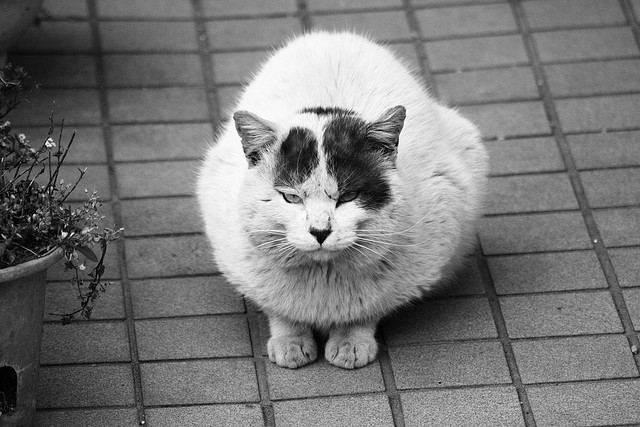 So, a loved one did something you didn’t like… again. You wish they would stop doing it. So, you try to solve the issue by getting angry at them. Maybe you shout, maybe you stop talking to them.

It’s a sly tactic and it would be naive to say that it doesn’t work in its own way. The mechanism behind it is guilt. By being upset, you create guilt in the other person and oftentimes guilt is enough to stop the other person from behaving the way you don’t like.

But you see how this is also manipulative and egotistic, don’t you? In order to prevent bad feelings in yourself, you make the other person feel bad. If it wasn’t for you, the other person would have no problem behaving the way they did, but now they are afraid of you and the feelings you cause in them. You haven’t “fixed” anything in the other person, you’ve just repressed it.

Yes, life is not always a walk in the park. Certain problems are inevitable, other problems we create for ourselves.

But the reality is that the world is not conspiring against you. The world creates both problems and opportunities and these come at us fairly randomly. It’s our job to learn to make the best of both.

If you are waiting for the world to stop conspiring against you before you do anything to make your dreams come true, you’ll be waiting a long time. To even think that the world may be conspiring against you personally is actually rather arrogant. If you feel this way, the best thing you can do is to stop deluding yourself and make your move. You’ll see that the world treats you in accordance with your efforts and can be a very friendly place.

What other delusional fantasies do you think people commonly have that hold them back in life? Share in the comments section below!